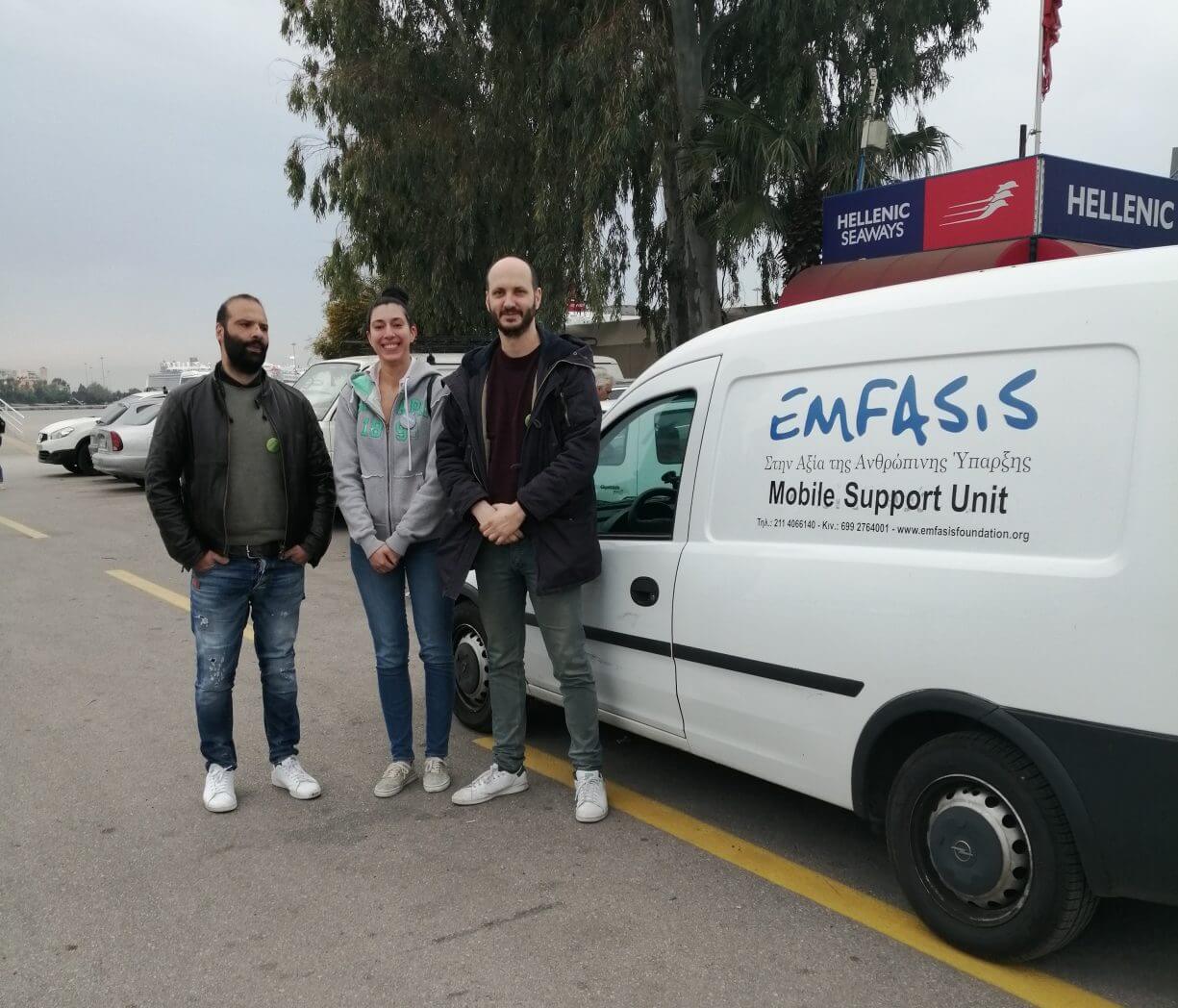 In the days of celebrations, the need to support our most vulnerable fellow citizens becomes more intense. AGT, in its more than 20 years of operation and all year round, attempts to offer with life projects to the most vulnerable social groups.

This year, at Easter celebrations, the company’s people made sure they had even more active participation. The management of the company proceeded to purchase a series of coupons from the NGO Emfasis to help support the most vulnerable for targeted and more effective actions. Gift vouchers were distributed to people with survival needs, more specifically 60% for vulnerable elderly people, 20% for families with survival problems, 10% for street people and 10% for single parent families.

At the same time, six representatives of the company offered volunteer work during the distribution of the respective supplies together with the people of Emfasis.
During this year’s action, assistance was provided mainly to our vulnerable elderly fellow citizens, but also to homeless and single-parent families. Special support was provided to vulnerable and socially excluded families with children contributing to the facilitation of their daily lives.

After all, AGT has been attempting to return a portion of its revenue to society and especially to the most vulnerable people, or to provide its services free of charge to organizations supporting weak social groups. This year, AGT’s people also helped to assist with their presence and their voluntary work in helping with targeted Emfasis actions.

[ssba]
We use cookies to ensure that we give you the best experience on our website. If you continue to use this site we will assume that you are happy with it.Ok